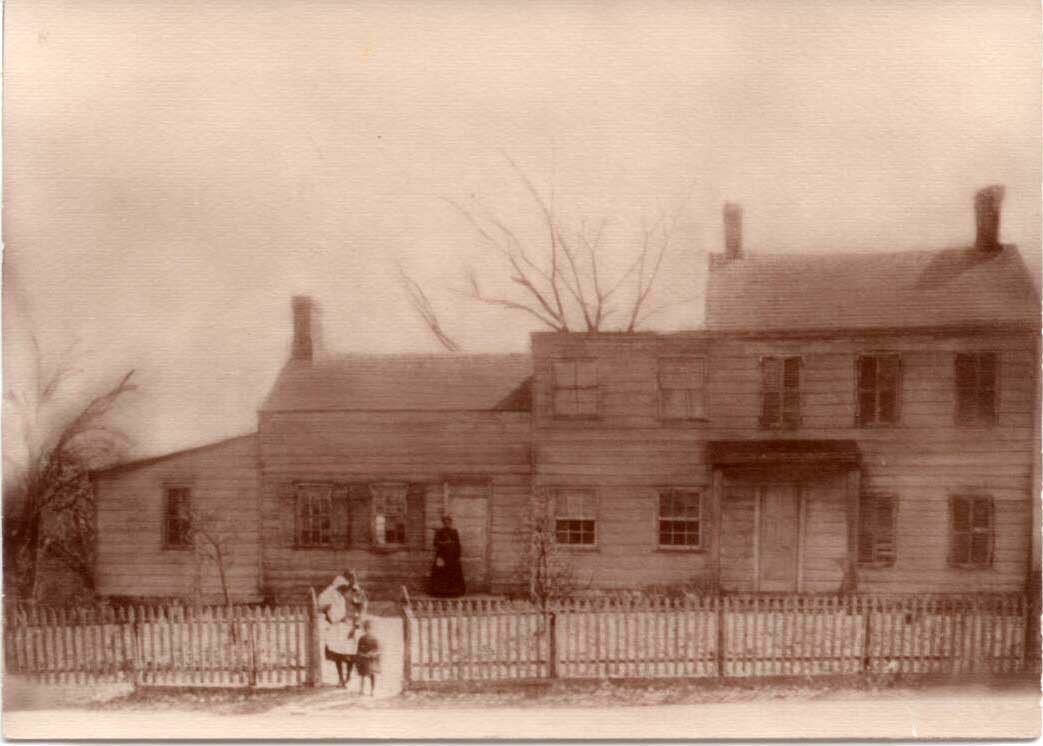 A bit of my family history – we’ve been there since the beginning going back eight generations as part of the Sandy Ground community in Staten Island. Nothing stronger than that SANDY GROUND bloodline.

Originally known as Harrisville and later renamed Little Africa, Sandy Ground enjoys the distinction of being the oldest continuously inhabited free black community in the United States. The name Sandy Ground derives from the poor quality of soil in the area.

Historically, Sandy Ground was a community of oystermen who worked the shellfish beds of the Raritan Bay. They had boats and they knew the local waters well. It is believed that such knowledge led to the Island being a stop on the Underground Railroad, which terminated in Canada. Louis Napoleon (1800-1881) was a black New Yorker who earned his living as an agent on the Underground Railroad. Before the Civil War, Louis Napoleon lived in Manhattan and Brooklyn. A lot was purchased on Staten Island in his wife’s name in 1866, he died in Brooklyn in 1881, and was buried on Staten Island.

In 1850, Rossville A.M.E. Zion Church at 584 Bloomingdale Rd. was founded. Some of the descendants of the original settlers of Sandy Ground still belong to the church and attend services every Sunday. Rossville A.M.E. Zion Church and its cemetery have both been declared city landmarks. Some gravestones there date back to the mid-1800s, and a number of the community’s founders are buried there.

Sandy Ground thrived until 1916 when the Raritan Bay and parts of the Kill van Kull were closed due to pollution. Many of the oystermen stayed and began farming. Others left the community to find work elsewhere.

Much of the original Sandy Ground community was lost in 1963, when it was destroyed by fire. Following the opening of the Verrazano-Narrows Bridge, development took much of what remained. – Melinda Gottlieb 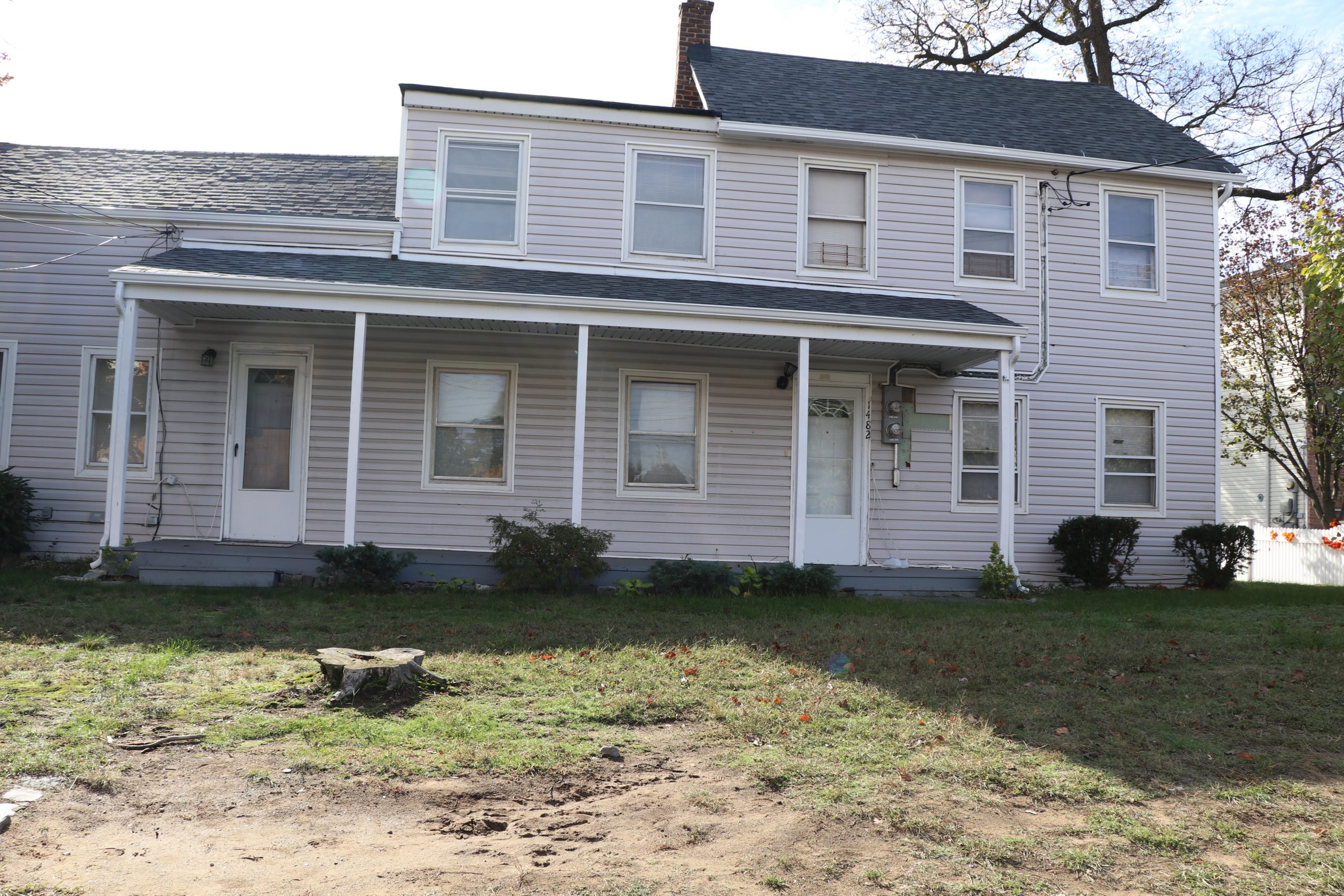