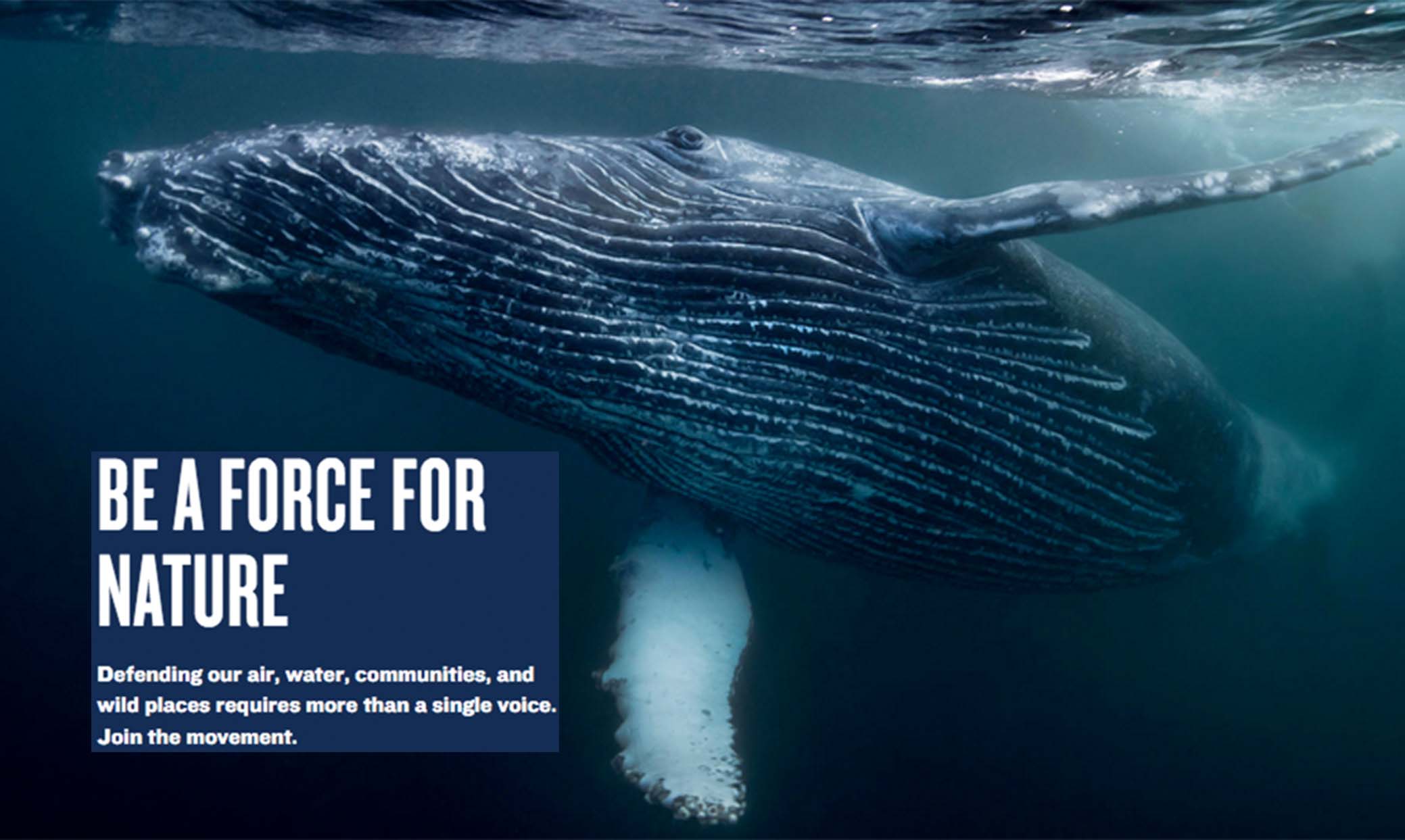 WHO IS NRDC – WHY NEWARK?

Since 1970 NRDC has worked to ensure the rights of all people to clean air, clean water, and healthy communities.

NRDC is the nation’s most effective environmental action group, combining the grassroots power of more than three million members and online activists with the courtroom clout and expertise of some 500 lawyers, scientists, and other professionals. The New York Times calls us “One of the nation’s most powerful environmental groups.” The National Journal says we’re “A credible and forceful advocate for stringent environmental protection.”  Our dedicated staff work with businesses, elected leaders, and community groups on the biggest issues we face today.

NRDC was founded in 1970 by a group of law students and attorneys at the forefront of the environmental movement. Today’s leadership team and board of trustees makes sure the organization continues to work to ensure the rights of all people to clean air, clean water, and healthy communities.

With dedicated staff working in more than a dozen program areas, we partner with businesses, elected leaders, and community groups on the biggest issues we face today.

Our Finances and Progress

NRDC is a not-for-profit, tax-exempt membership organization incorporated under the laws of the State of New York in 1970. Our work helps safeguard the air we breathe, the water we drink, and the places we treasure.               >IRS Form 990 here<

We partner with E2, a national, nonpartisan group that advocates for policies that are good for the economy and the environment. The NRDC Action Fund is the 501(c)(4) affiliate of NRDC. The Action Fund’s mission is to build political support in the United States for protecting the planet and its people.

“One of America’s 100 Best Charities…. Even by environmentalist standards, this is a relentless group of lawyers and scientists.” —Worth magazine

“One of the nation’s most powerful environmental groups.” —The New York Times

“NRDC is, by many accounts, the most effective lobbying and litigating group on environmental issues.” —The Wall Street Journal

“NRDC’s lawyers are said by eco-observers to know more about environmental law than the government does.” —U.S. News & World Report

WHY THE CITY OF NEWARK –

an environmental need was identified and addressed