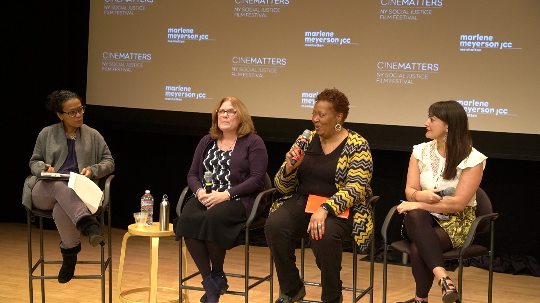 
On the occasion of the exhibition Pope.L: Choir, this program brings together four leaders in the field of water safety to talk about drinking water, health, environmental justice, and community activism.

It’s not just Flint or Newark. In the last few years, over five million people drank water from systems that violated the EPA’s lead limit. In addition, an estimated six to ten million lead pipes are still under the ground. With the exception of four states (Wisconsin, Illinois, California, and Michigan), U.S. cities are not required to disclose the location of lead pipes to their citizens, so most people who are at risk have no idea. The panel will share stories of how activists across disciplines are coming together to fight for better environmental protections.

This program is presented in collaboration with the NRDC (Natural Resources Defense Council).

Dr. Mona Hanna-Attisha is a Flint pediatrician and health advocate.

Dimple Chaudhary is a NRDC attorney and lead counsel in a lawsuit to remove Flint’s lead pipes.

Kristi Pullen Fedinick is a NRDC scientist and author of the report “Watered Down Justice.”

Yvette Jordan is a Newark resident and public school teacher.

All attendees are invited to a reception following the panel from 4:30–5:30 pm in the Tom and Diane Tuft Trustee Room on Floor 8.

This event has reached ticketing capacity. A limited number of standby tickets may be available at the admissions desk on a first-come, first-served basis. The standby line will open one hour prior to the program’s start time. 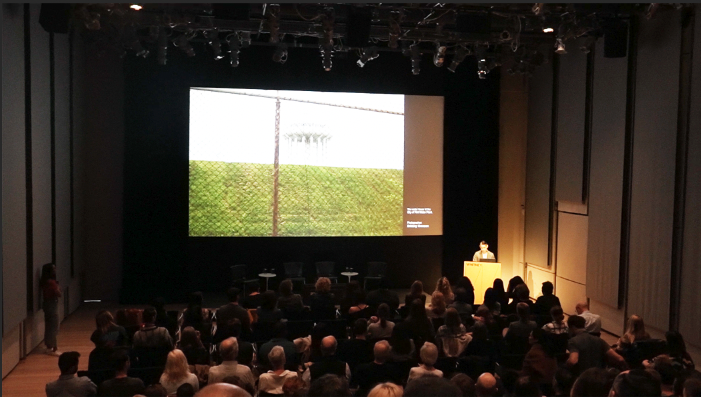 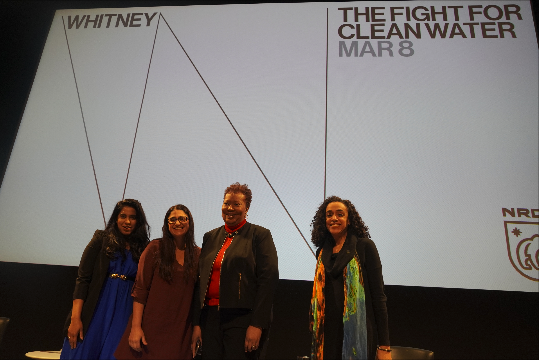 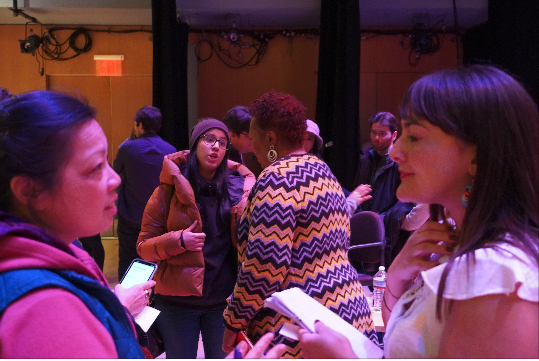