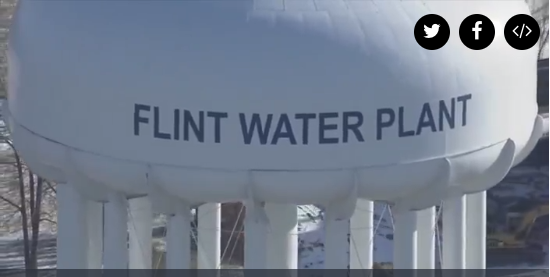 It’s not just Flint — cities across the United States are at risk of having elevated lead levels in their water. 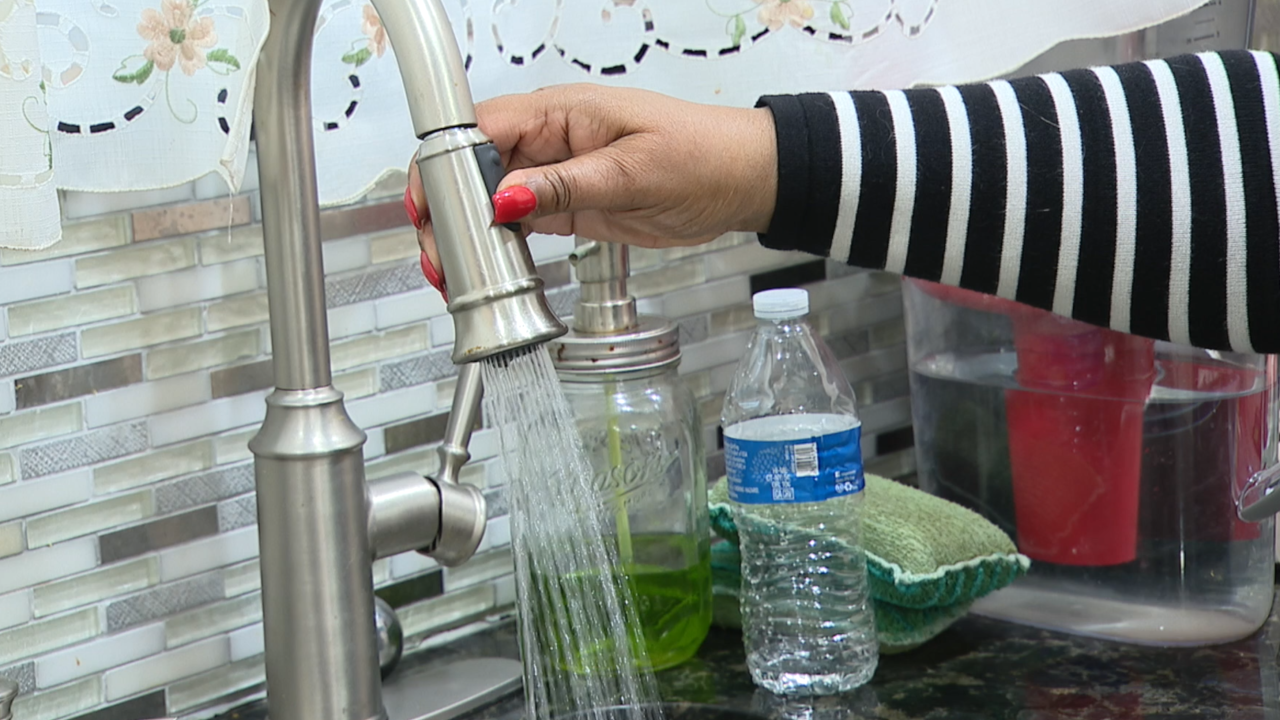 NEWARK, N.J. — About five years ago in Flint, Michigan, almost 100,000 people in the Great Lake State learned they were exposed to elevated levels of lead in their water.

Today in Newark, New Jersey, more than 200,000 residents are dealing with a similar water crisis. Most, like Yvette Jordan, followed the water crisis in Flint, but never imagined they would experience one themselves.

“I never thought that ever,” Jordan said. “I just thought it was horrible because of a series of issues in their government, and it would never affect here.”

However, it did and it is.

Since 2014, there have been some questions raised about Newark’s water and whether there were elevated levels of lead in it. In 2018, tests finally revealed Newark’s water had lead levels upward of four times the Environmental Protection Agency’s allowable limit.

Since then, residents like Jordan have had to use bottled water for almost every act that involves ingesting, or possibly ingesting, water.

“You get up to brush your teeth and it’s, ‘oops I need bottled water so I can brush my teeth,’ ” Jordan said. “I shower, and OK I use regular water. However, supposedly I have to flush the water, so I run it but you have to run it for five minutes.”

The issue is more than annoying to deal with — it’s dangerous. Continued consumption of water with elevated levels of lead could lead to serious and irreversible health repercussions.

“Simply put, water is life and safe water really is a human right, so you should fix it,” Jordan said.

After Jordan and others sued, Newark came up with a $120-million plan to rip up city streets and replace all 18,000 lead service lines. The lines are more than 100 years old.

However, the threat of lead in drinking water is bigger than Newark and Flint. According to the American Water Works Association, across the country, there is an estimated 6 million lead service lines in similarly aging water systems. The slightest change in the water treatment — or simply more time — could lead to varying systems and more cities experiencing water crises similar to Flint and Newark.

In fact, other cities like Milwaukee, Pittsburgh and Chicago have already reported concerning levels of lead in their water.

One of the biggest factors limiting the replacement of lead lines across the country is cost. It is estimated that it would cost more than $30 billion to replace all the lead service lines in the country.

Copyright 2020 Scripps Media, Inc. All rights reserved. This material may not be published, broadcast, rewritten, or redistributed.