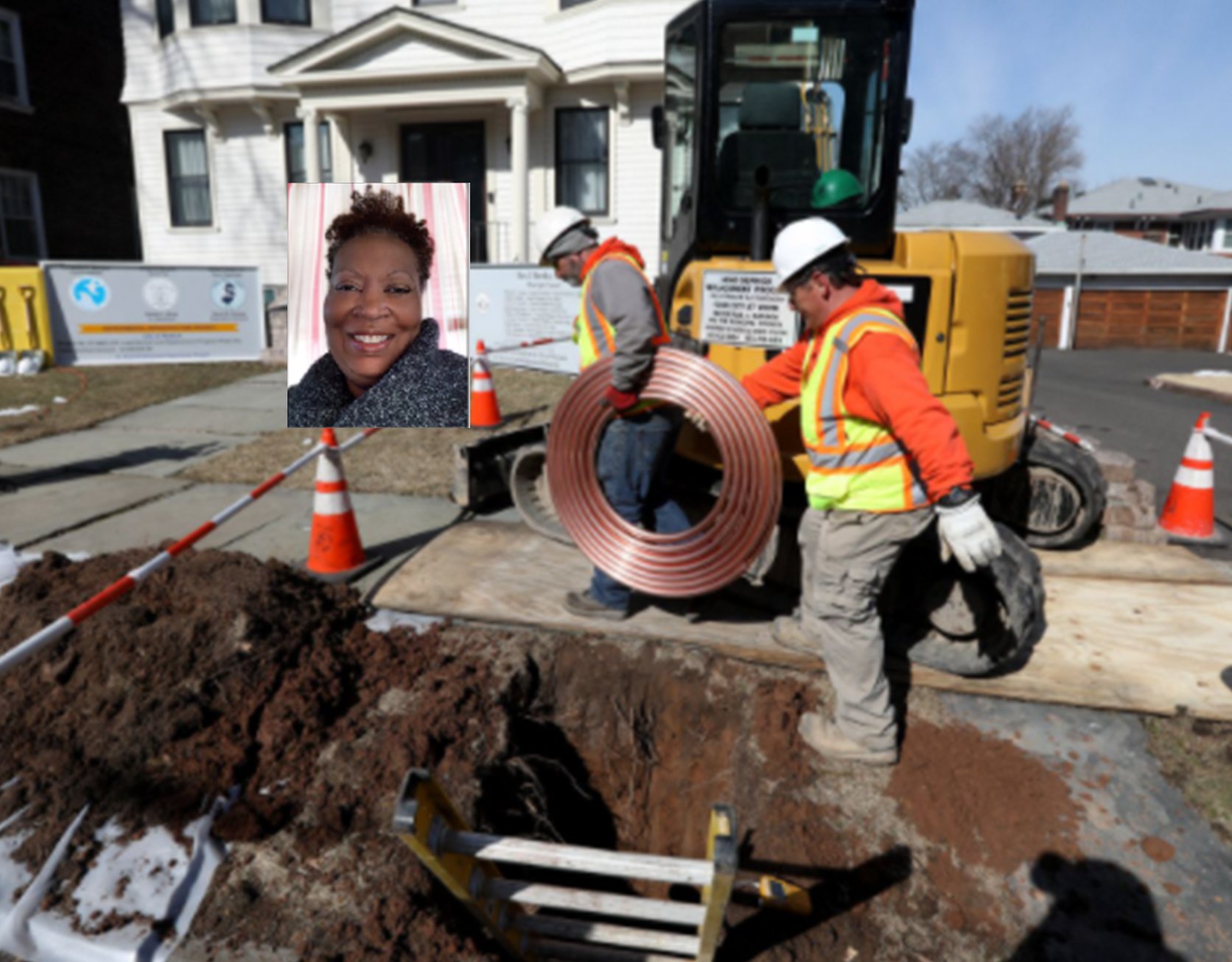 THE SUCCESSFUL FIGHT FOR SAFE DRINKING WATER IN NEWARK | Opinion

I first realized Newark had a problem with lead in its water in 2016 when the school where I taught shut down every water fountain after sampling showed dangerously high lead levels at school fountains.

Exposure to lead, whether in water, old paint or dust does terrible damage to a child’s brain development. There is a well-established link between lead exposure and learning disabilities. One-third of the students at Central have been identified as having special needs; given all the other inequities they face, the last thing these young people need is lead in their water.

I had hoped the water lead issue was resolved when the school fountains were addressed, but after testing the drinking water in my South Ward home, I learned it contained lead levels three times the federal action level.

Initially, I was certain that knowledge would be power, that all we’d have to do is tell our elected representatives there was a problem that needed fixing. Despite writing letters focusing on the science of lead corrosion into our drinking water and sending notices of violations of the law, the government denied the extent of the problem by contending the city’s water was absolutely safe to drink except for in a limited number of homes. Meanwhile, every day of delay and inaction was another day that our children and families were drinking water with this dangerous toxin.

Finally, in June 2018, having shared our concerns with the city but failing to get a comprehensive or aggressive response to this public health crisis, NEW Caucus and NRDC took our case to federal court in the hope our voices would be heard and that prompt action would be taken to protect all Newark residents.

More than two years later, the city has made much progress. By raising the funds to fix the water system and replace every lead pipe in Newark, at no direct cost to residents, Newark’s democratically elected officials proved government could solve the problem when it is held accountable by the people and their concerns.

NEW Caucus appreciates that Newark officials have taken critical steps to protect our health, and the city’s lead pipe replacement program could become a national model. Getting lead pipes out of the ground is the only permanent way to protect our children and future generations from lead in their drinking water.

But make no mistake — we would not be here today without the people having stood up and fought for their right to safe drinking water and more aggressive action from the government. NEW Caucus and NRDC’s drinking water lawsuit was met with hostility and sharp public repudiation by some of Newark’s top officials. That’s a hard truth. But this experience has redoubled my commitment to our beloved city and people and reaffirmed that fighting for your rights, even when unpopular, is critical to keeping our democracy alive.

I tell my students that the most impactful moments in history begin with ordinary people struggling for justice and equality and teach the words of Nelson Mandela and Frederick Douglass as sources of inspiration for students learning how to make their way in this world.

Mandela said, “Education is the most powerful weapon which you can use to change the world.” As a teacher, I couldn’t agree more. And yet there are times when education alone fails to secure justice, and advocacy by the people is required. As Douglass said, “Power concedes nothing without a demand. It never did and it never will.”

Yvette Jordan is a high school history teacher for the Newark Public School District and an activist for environmental and social justice. Yvette is also a founding member of Newark Education Workers Caucus (NEW Caucus), a group of educators committed to fighting for social justice issues within education.

Our journalism needs your support. Please subscribe today to NJ.com.

Here’s how to submit an op-ed or Letter to the Editor. Bookmark NJ.com/Opinion. Follow us on Twitter @NJ_Opinion and on Facebook at NJ.com Opinion. Get the latest news updates right in your inbox. Subscribe to NJ.com’s newsletters.